UNC’s McGrath to be named next UNCW head coach 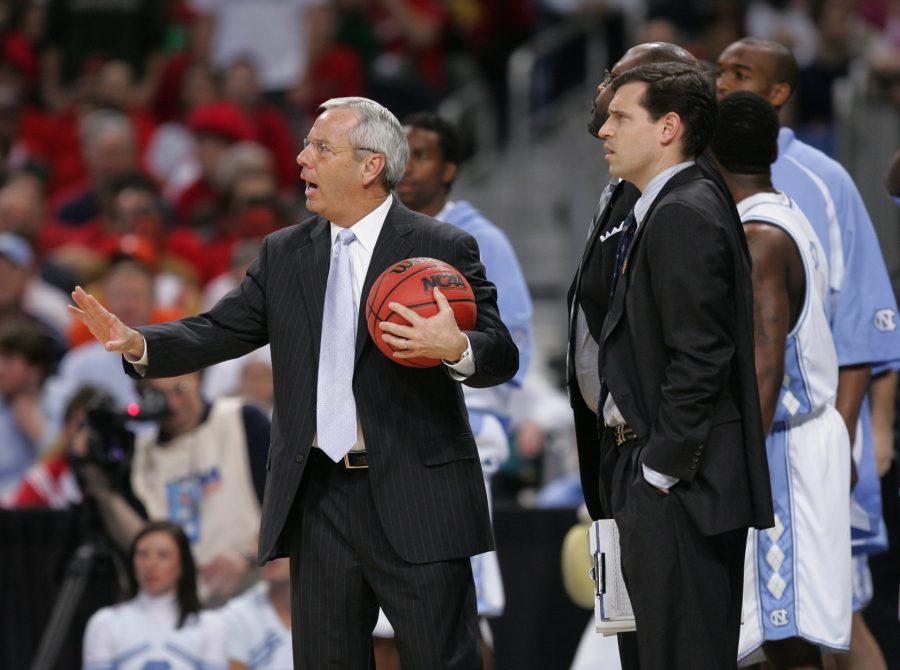 UNC Wilmington has found its next head men’s basketball coach.

C.B. McGrath, who The Seahawk reported earlier this week was one of three finalists for the job along with Florida Gulf Coast’s Joe Dooley and Arizona’s Joe Pasternack, has reached a deal with UNCW that will be finalized early next week.

The news was first reported by Jeff Goodman of ESPN.

An assistant coach under Roy Williams for nearly two decades at both North Carolina and Kansas, McGrath has never been a head coach at the NCAA Division I level. He played under Williams at Kansas in the mid-1990s and joined him on the bench, clad in a suit and tie, after graduating in 1998.

He’s never left Williams’ side until now. In 14 seasons at UNC, McGrath has coached the Tar Heels’ junior varsity squad at various times (it’s a duty that switches between assistant coaches from year-to-year). The JV Heels went 5-3 a year ago, according to UNC’s website.

No details of McGrath’s contract have been made public, but his base salary will likely be around the $600,000 range for three to four years. It will be a dramatic pay raise from his current position at UNC where he makes $220,899 as of the 2016-2017 school year.

Any comment from McGrath or UNC is unlikely to be made until after the weekend. The Tar Heels are participating in their record 20th Final Four in Phoenix, Arizona, as they attempt to win the sixth NCAA national championship in program history.

It’s the sixth time McGrath will appear on a coaching staff in the Final Four. His experience recruiting some of the top college basketball stars this century will bring an image boost to UNCW and is likely to keep the Seahawks competitive in an elevated Colonial Athletic Association next season.

The UNCW Board of Trustees will meet the morning of April 3 to approve McGrath’s hiring and contract. When approved, McGrath will become the ninth full-time head coach in school history.

Sports Editor Noah Thomas can be found on Twitter at @iNoahT. Any tips or suggestions should be directed via email to [email protected]